Make LA work for you – recap

It was a fun night at B-Reel with Thas Naseemuddeen, Mary Fagot, Liz Jones, Aileen Viray. The super inspiring panel was moderated by Melina Polly.

This is a quick recap of all the good things discussed.

LA allows you to be yourself – relaxed and laid back. Los Angeles allows for a more flexible life.

Seeing the full view of the city and exploring gives you energy. You need to break out of your bubble now and then.

In New York there seems to be one way of existing. In LA we have 15 cities in one. There is more room to be who you want to be and find the trajectory you’d like your career.

Being a female in creative industries

Mary: On the whole it’s harder. I’ve never been in a role where women have been well represented. I’ve had situations where DoPs would not take direction from me because I am a woman.

We all have the same amount energy and as a woman you have to account for the absence of other women. At the same time you have to deal with “bro” land which takes more of your energy.

Aileen: My favorite question: Do you play games even though you’re a girl?” When in fact today 50% of gamers are women.

LA is a patchwork quilt

LA has an experimental nature at it’s core. Food is a great way to figure out LA. It’s all about the mix. You hear LA is devoid of culture. But you just have to find it.

Thas: On my commute I pass through Little Armenia, El Salvador and Korea Town. There’s so much mixing and matching in different ways. Having friends in different areas helps you  orient yourself.

LA is vast and a patchwork quilt without zoning. It’s an ugly mis mash. It’s never going to become homogenised – it has the space to grow and flex.

LA is a place for creative experimentation

It’s affordable – allowing room for failure which is conducive to creativity. There is room to try things and less onus on success. It allows for experimentation. It’s ok to fake it in the beginning as long as you have the believe and the energy to make it happen.

In LA you need additional motivation to be a part of creative communities or be inspired. It’s not spontaneous. If you know yourself and what you’re into then it’s all here. You can’t wait for it to present itself to you. It’s not about proximity.

Tips to make it

Change your approach from I want to be x, to I want to learn about x. Be open. Start in a smaller company to get the most exposure within a small nimble team.

The panel ended with a great question from the audience about what was their latest inspirations and good reccos: 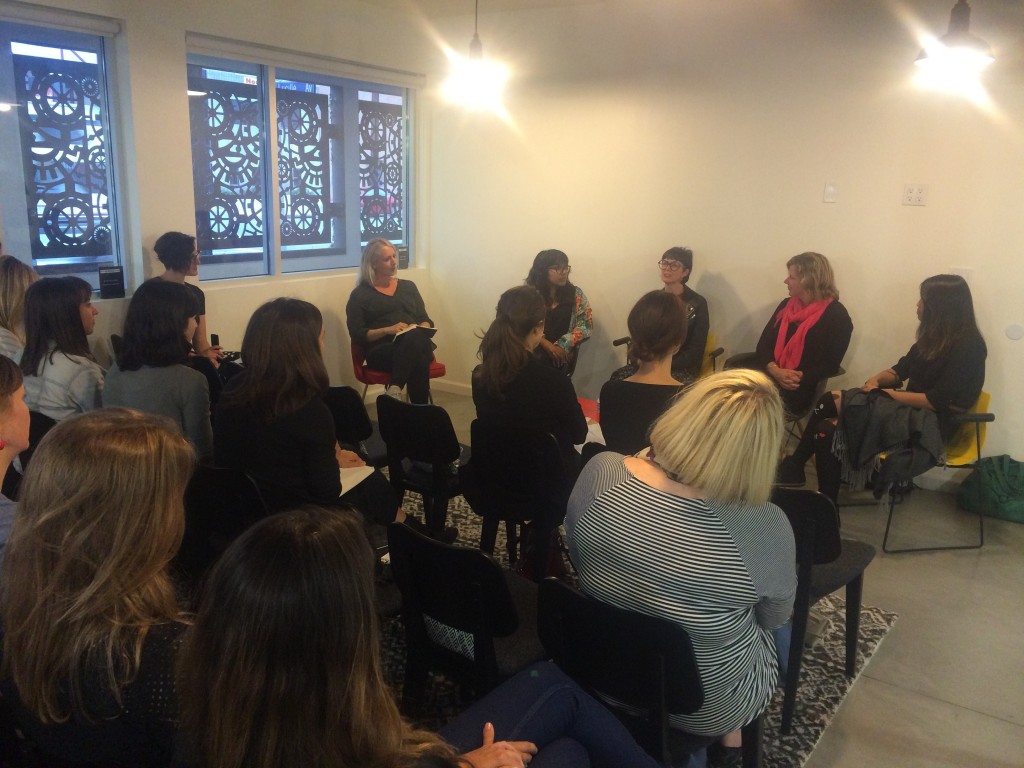 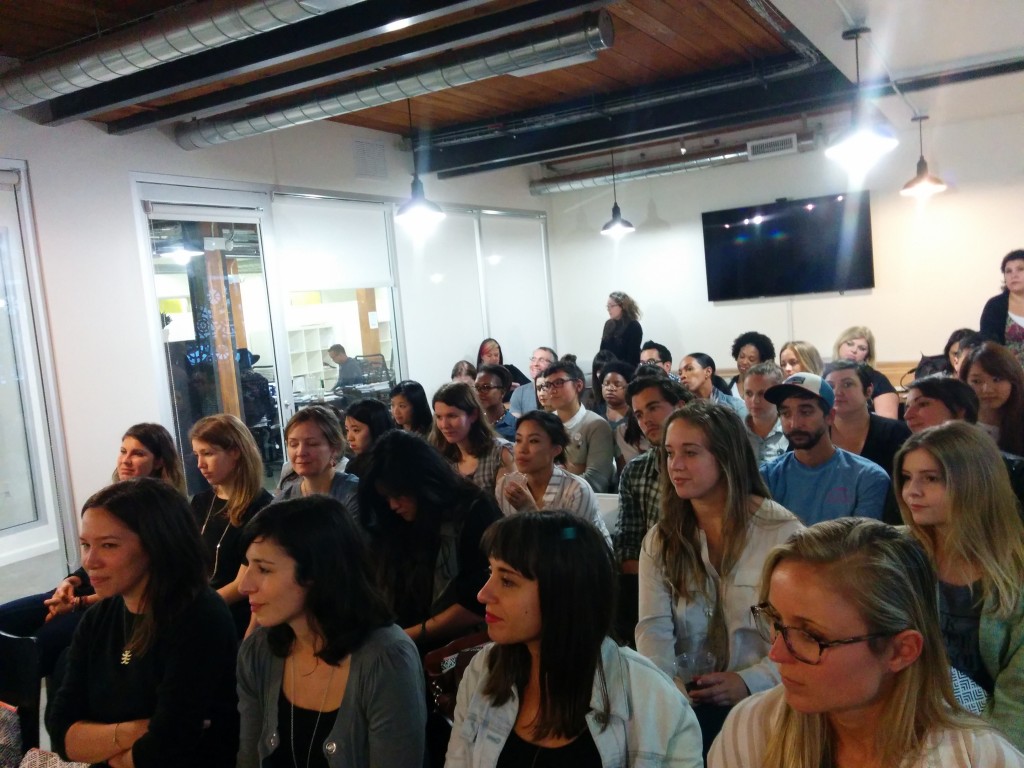 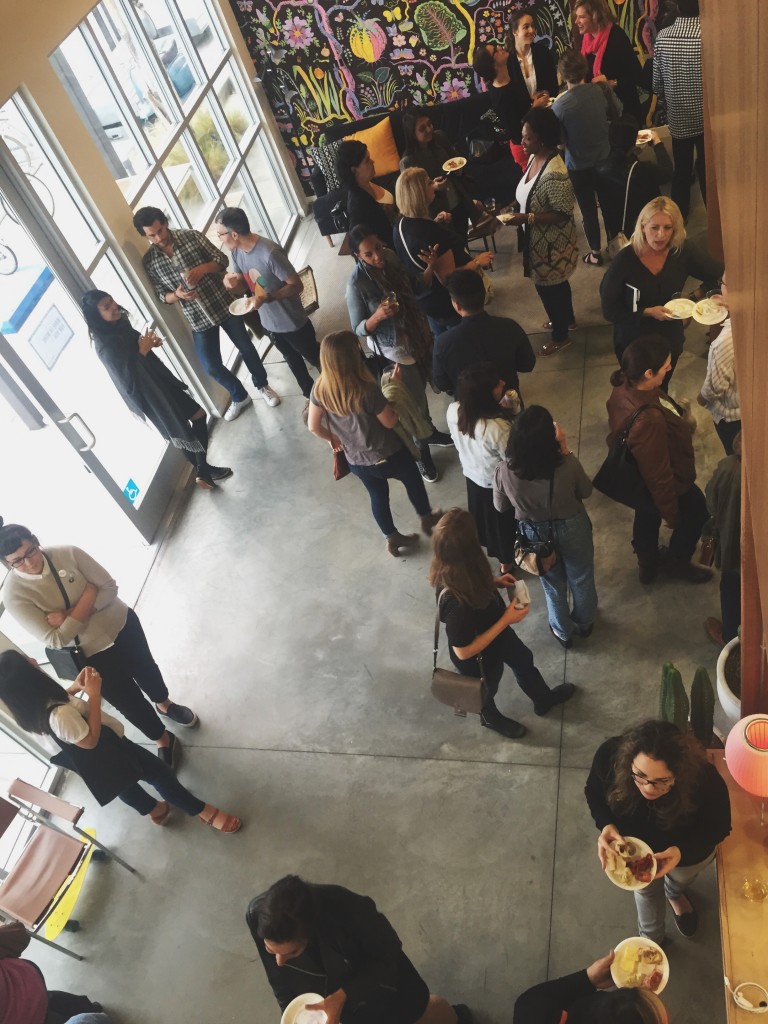 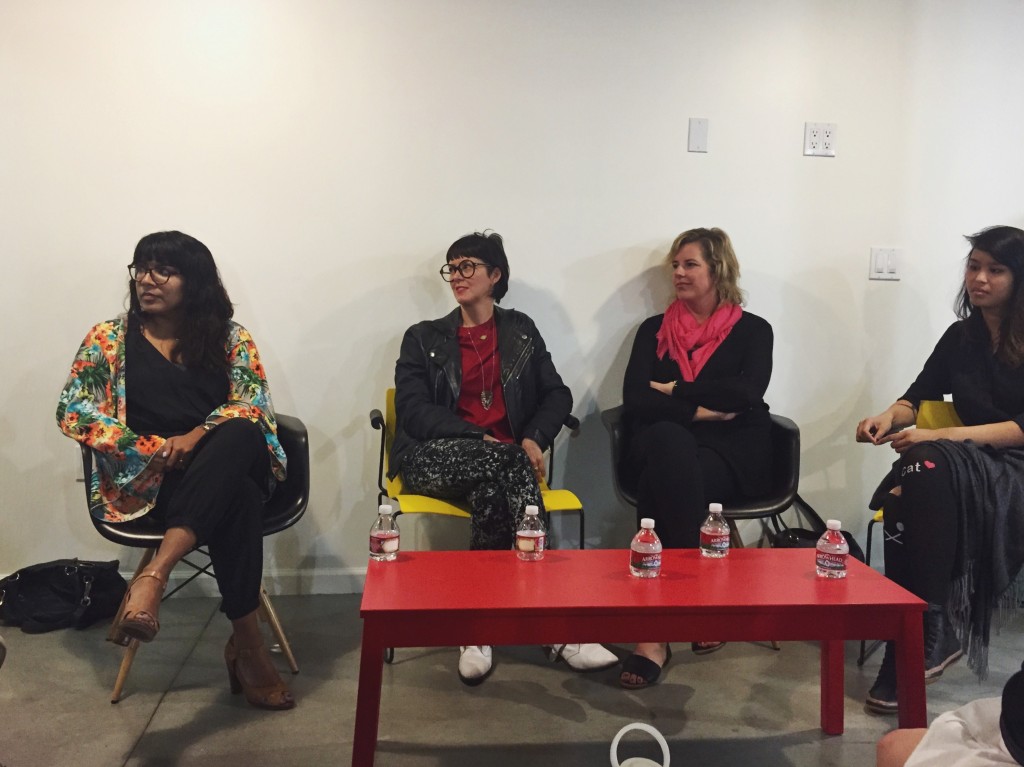